Alleviate Pain Blog What It’s Like to Have Fibromyalgia 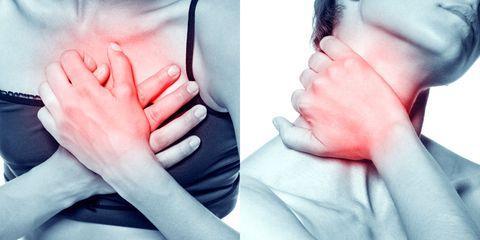 People with fibromyalgia tend to experience widespread pain that is accompanied by any combination of: fatigue, mood disturbances, memory problems, and trouble sleeping. Other conditions that often co-occur with fibromyalgia are headaches, irritable bowel syndrome, anxiety, depression, and temporomandibular joint disorders.

Some people are more likely than others to be diagnosed with fibromyalgia. Women get fibromyalgia more frequently than do men. Those with a family history of fibromyalgia are also at higher risk for the disorder. Finally, certain conditions appear to predispose people for fibromyalgia. These conditions include different forms of arthritis as well as lupus.

Fibromyalgia is often brought on by specific events such as experiencing infections, stress, surgeries, or physical traumas. There are cases, however, where fibromyalgia gradually develops without being triggered by a specific incident.

The physiological events that cause fibromyalgia are not perfectly understood, but it seems that somehow those with fibromyalgia undergo changes in the brain that leads them to perceive pain more strongly than do others. Increased levels of chemicals in the brain called neurotransmitters, which communicate pain information could be one way that this type of change occurs. Alternatively, the pain receptors in the brain may become sensitized so that they are overstimulated by pain signals.

How Fibromyalgia is Diagnosed?

Today, doctors are likely to provide a fibromyalgia diagnosis when a patient has experienced widespread pain for more than 3 months and does not have any other medical conditions that would help to explain why the pain occurs. In the past, something called a tender point exam was administered as part of the diagnosis process. This exam involved checking 18 points on a patient’s body to evaluate the pain the patient experienced when a healthcare provider pressed on these points. However, more recent guidelines related to fibromyalgia diagnosis do not require this exam for a diagnosis.

There is no cure for fibromyalgia. There are medical interventions for the disorder, but self-care is also a major part of most treatment regimens. The drugs that doctors prescribe tend to fall into one of 3 categories: pain relievers, anti-seizure, or antidepressant medications. Prescription pain medications include drugs like Ultram, but doctors also often recommend over-the-counter pain medications such as Tylenol, Advil, Motrin, and Aleve. Lyrica, an anti-seizure medication, was the first drug that the U.S. Food and Drug Administration (FDA) approved for the treatment of fibromyalgia. Neurontin is another anti-seizure drug that is often prescribed, while Cymbalta and Savella are commonly prescribed antidepressants.

When it comes to self-care, reducing stress and improving strategies for coping with stress are often a focus for fibromyalgia patients. Doctors may recommend physical therapy, occupational therapy, or counseling to help with physical and emotional components of the disorder. In addition to recommending that patients avoid stress, doctors will often also suggest other healthy habits, including getting enough sleep, exercising regularly, and eating a healthy diet. The hope is that through these means, fibromyalgia patients will experience symptom relief and an improved quality of life. 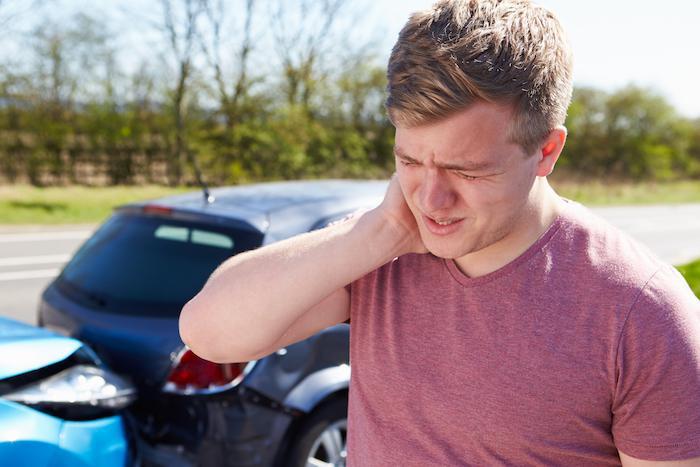 What are the Long-Term Effects of Untreated Whiplash?

Whiplash is such a common injury that you may be tempted to push through the symptoms and wait for your pain to go away rather than seeing a doctor. But untreated whiplash increases your risk for extending the pain and developing long-term problems.

Telehealth: The Advantages of Telemedicine

Struggles to get to the clinic? Trying to reduce your exposure to COVID-19, as well as other contagious illnesses, and still need to see your doctor? Telehealth is safe and easy — receive quality care from anywhere. 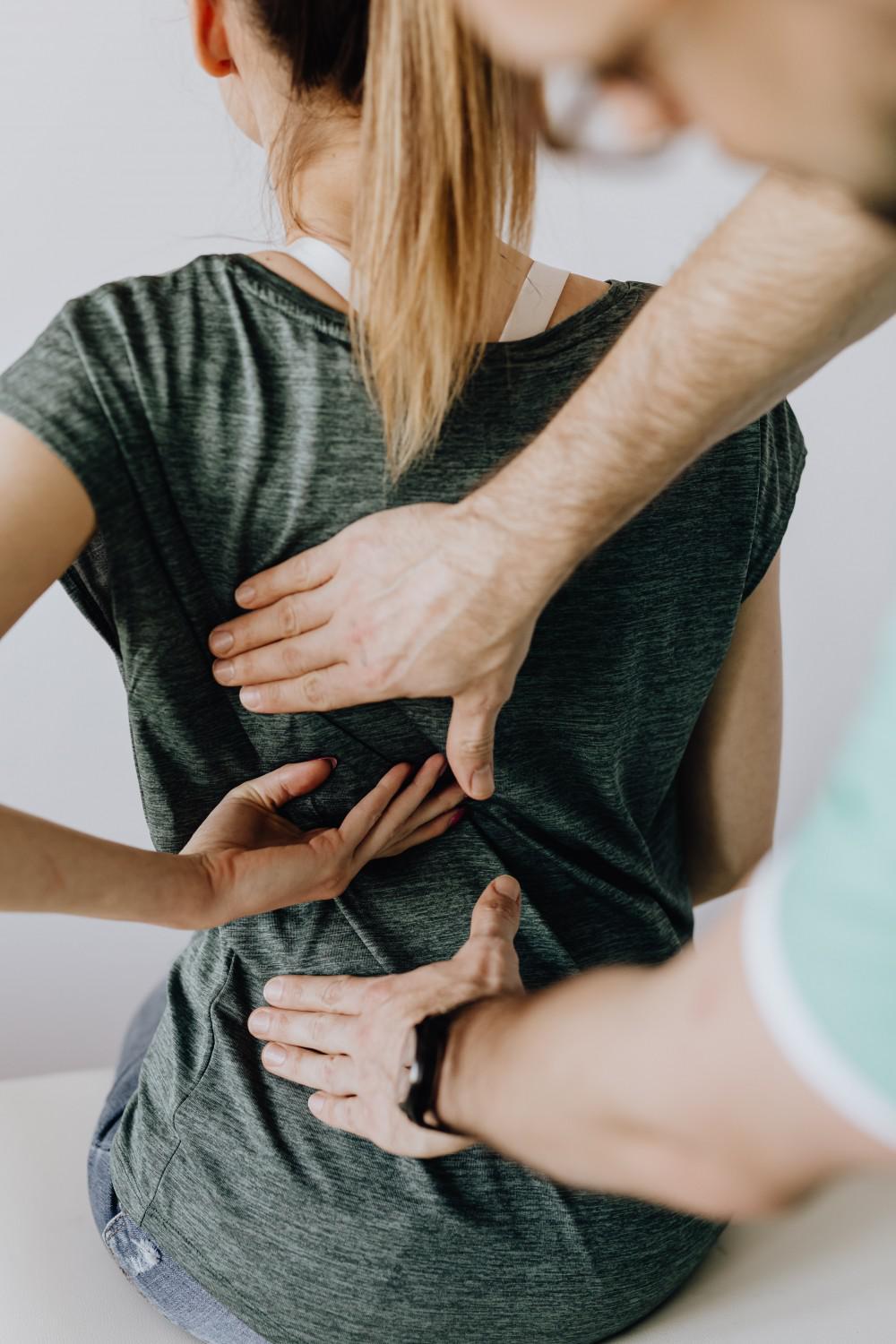 Sciatica is neuropathy which involves the thickest and longest nerve of the human body, the sciatic nerve. Sometimes, sciatic pain can be quite painful. Beyond pain, sciatica can affect our lives in many different aspects. 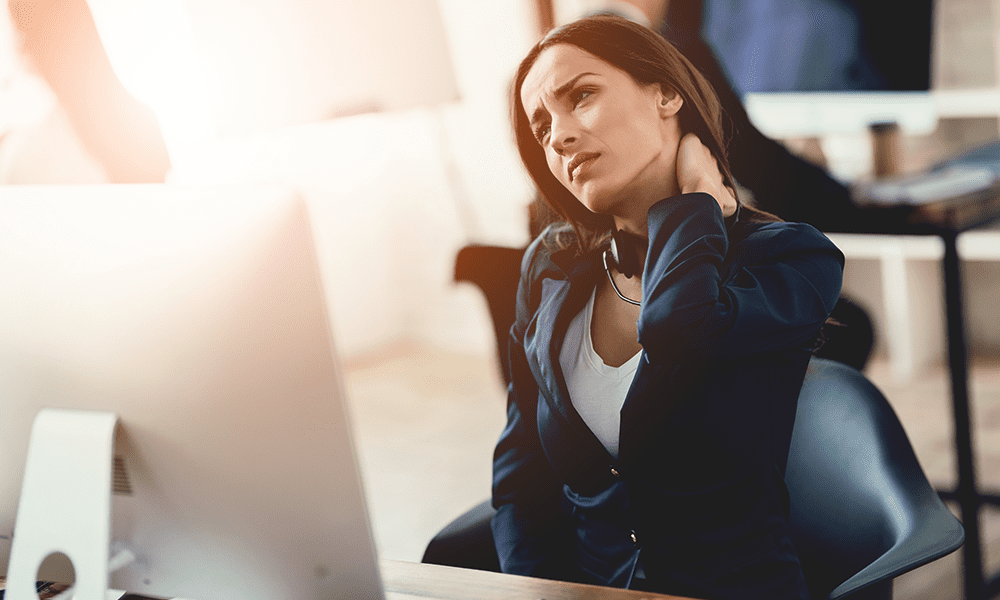 How to Prevent Pain in Your Workspace

It is broadly recognized that sedentary behavior and lack of exercise can lead to obesity and related health problems. What is less well-known is that sitting for long periods significantly enhances people’s risk for developing low back pain. 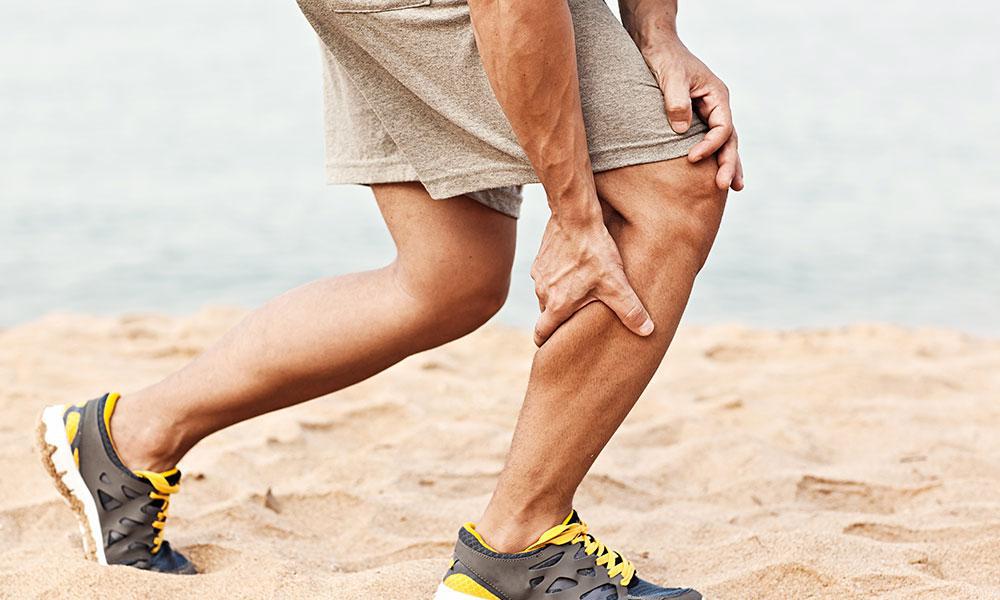 Pain affects your quality of life. Your lifestyle habits affect your pain levels. Whether you are suffering from acute or chronic pain, your lifestyle could be blamed for it.

7 Tips for How Golfers Can Avoid Lower Back Pain

Golf is a popular sport, but because it’s often thought of as a leisure activity, its health benefits are often overlooked. Luckily, there is ample scientific research into the reasons why and the ways in which golf leads to lower back pain.